Aprolma cooperative (Asociación de Productoras Libres de Marcala) is located in the Marcala province, La Paz, in Central American Honduras. There is considerable experience regarding coffee cultivation in this region. Furthermore, collective projects of quality development are implemented.
Aprolma has arisen from one of the first Honduran women's cooperative. At the moment, 69 women are active members of the coop. They are producing coffee on their own land. As a rule, women are cultivating one or two hectares of acreage. Coffee is produced organically and organic-certified
Aprolma compañeras value very highly their coffee's quality, because it is the foundation of their independence and autonomy. In their view, the following four aspects are paramount:
Reinforcement of organisation by constant improvement of the production process.
Sustainable production resulting from more efficient utilisation of plantations implementing environment-friendly cultivation methods.
Direct action and practical solidarity, without intermediaries, intended to improve the quality of farmers' life.
Collective infrastructure by intelligent use of available resources.
Their raw coffee is distinguished by its special quality, a fruitiness which is sporting an accompanying liveliness even in the darker brands – e.g. in our Las Chonas single-roasted coffee and espresso.

The political situation in Honduras
Honduras has experienced a long series of military coups and colonial exploitation. Generous political and economic conditions have attracted capital-strong corporations like United Fruit Company establishing huge plantations and have resulted in the development of the proverbial 'banana republic'. Several dictators being supported by other countries have been representing international donors' interests. In 1954, Honduras placed its territory at the disposal of intervention forces overthrowing Guatemala's president. Additionally, the country has been the beachhead and sanctuary of the Contras in the Nicaraguan civil war.
On June 28 2009, the president of Honduras was overthrown by a military coup. Consequently, the security situation has deteriorated dramatically. Well-known political activists like Berta Caceres of the indigenous organisation Copinh have been murdered. An especially drastic increase in hate crimes against members of the LGBTI* community has occurred. Legal investigation of these crimes is rare. On the contrary, big corporations, political leaders and the military are participating frequently in murders and crimes against human rights. A climate of corruption, lawlessness and violence prevails. In the aftermath of the November 2017 elections, accusations of fraud and manipulation have been put forward. In the subsequent protests, at least 20 people have lost their lives and thousands have been arrested.

Self-organisation and political independence
Consequently, everyday work of the women's coop is taking place under difficult political conditions. Aprolma's members currently also are facing new challenges like global warming and increasingly extreme weather conditions. They are spreading information regarding these developments' consequences like decreasing agricultural gain or quality loss and increasing poverty of the rural population and developing active counter-measures. Additionally, they are continuing to organise against Honduras' patriarchal system and against blackmail and threats of armed groups co-operating with corrupt politicians and the military.
Moreover, compañeras' self-organisation and financial independence in the coffee trade still aren't accepted automatically by male compañeros. Therefore, collective work in the coop is not merely making a big point encouraging emancipation and equal labour relations but is also practically relevant for economic and political independence. 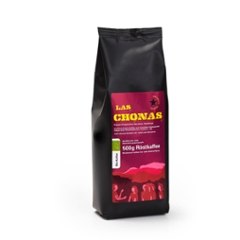 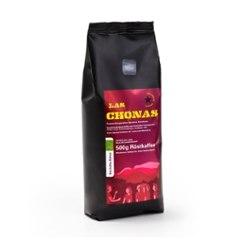 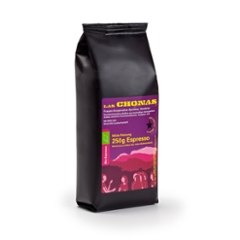 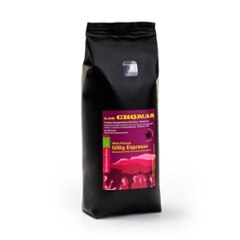 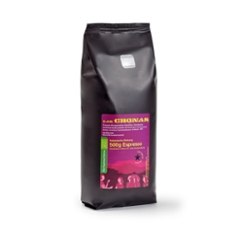 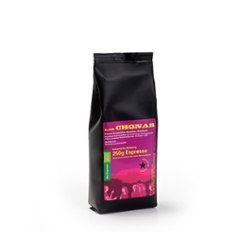